Good Day,
Can’t say and am not sure, but some happenings in life that I like to call  co-ink-ee-dinks (read coincidences), really seem to be more serendipitous to me than coincidental, or perhaps something that was meant to be, something that happened when the stars aligned.
Let me explain. I have been thinking about  how valuable language is in our every day life and how important it is to use it in the right way. I decided to write a post about it as it pertains to the nonhuman animal rights issue.
So, on the train home from visiting my daughter and her family, I started to write this post. After about twenty minutes of writing, I decided to put it away and come back to it at home.
So, to pass the time , I opened, on my handy dandy I Pad, a book I had downloaded some time ago. The author is Norm Phelps and the book is Changing the Game (Why the Battle for Animal Liberation is so Hard and How We Can Win It).
And boom, there on page twenty three of said book, in a section entitled Words is exactly what I am thinking about language and the nonhuman animal rights movement. Of course these are Norm Phelps words, but they serve to validate what I am thinking.

Below is an excerpt from this section.

“Moral equality demands linguistic consistency, a point made by Joan Dunayer in her book Animal Equality. Using separate vocabularies for humans and animals condemns animals to moral inferiority. We must accept animals as persons and identify them in our language with human beings rather than with plants and inanimate objects. As sentient, sensitive, intelligent beings, they share with us what is most important. Animals are people, not things. This is why I refer to animals as “she” and “he” rather than “it,” and use the relative pronouns “who” and “whom.” For the same reason, I try not to use “person,” “persons,” or “people” in any context where they explicitly distinguish humans from animals.
Likewise, identical facts require identical names, whether we are talking about human or nonhuman persons. If humans “eat,” animals must eat, not “feed.” If humans “love” those with whom they are bonded, animals must love those with whom they are bonded, not “im”“print upon” them. If holding human beings captive against their will is “imprisonment,” then holding animals captive against their will must be imprisonment. If forcing human beings to perform service for a master is “slavery,” forcing animals to perform service for a master must be called slavery. And if killing an innocent human being is called “murder,” killing an innocent animal must also be called murder”
Excerpt From: Phelps, Norm. “Changing the Game.” Lantern Books. iBooks.
This material may be protected by copyright.
Below is the post I wrote before starting his book. It is my take on this very important subject.
Language, especially the language we use in our daily lives, is so important. If we choose our words carefully, we can inspire, inform, comfort, support those around us, as well as ourselves. Words chosen without thinking can misinform, wound, mislead, frighten, offend and turn off the listener.
Yes, we all make mistakes in the way speak to people, in the way we write. As well, we  often misinterpret the words, both written and spoken , of others.
Much of the time this is not intentional-it is just a by product of the busy lives we seem to lead here in North America.
But language can also be used by parties who have a vested interest in how we think. It is used to misinform us and to encourage us to support large industries and cruel practices we would not ordinarily support.
For instance, think about commercials  that portray dancing cows who seem to be happy to give us their milk even though it is meant for their calves, even though it is not meant for human animals, even though the cows give their lives for us to drink their milk.

Thinking outside this contrived box is something we need to think actively about doing-sooner than later.
Researching for and writing this blog have made me much more aware of the power of words, alone and strung together in sentences. They can dilute my message, support my message and/or confuse my message.
I find that after I publish a post, I am constantly going back to change the wording to better define and illuminate  the message I am presenting.
Here are some examples of common usages(in black) and what I believe are their more relevant counter parts(in pink). 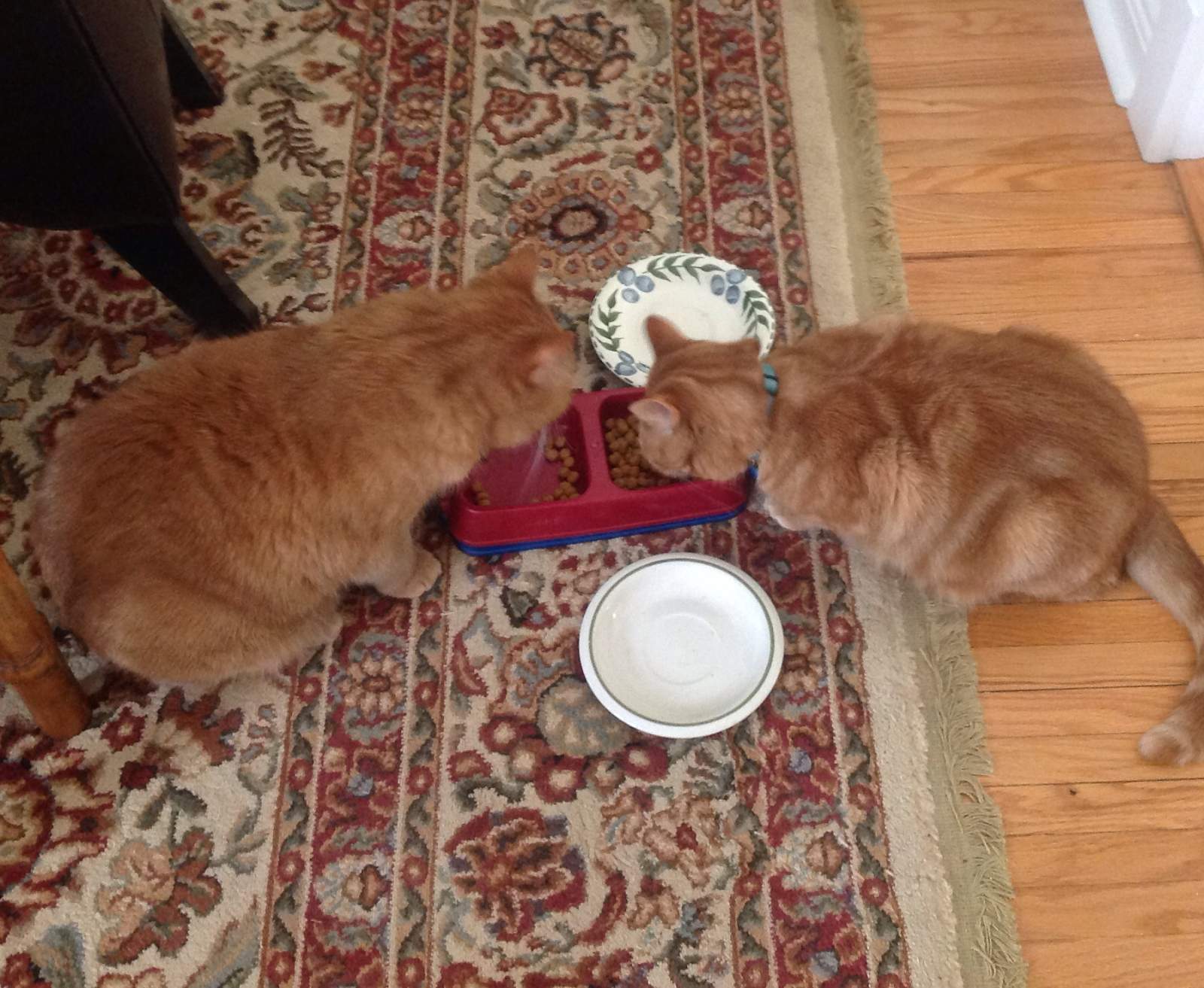 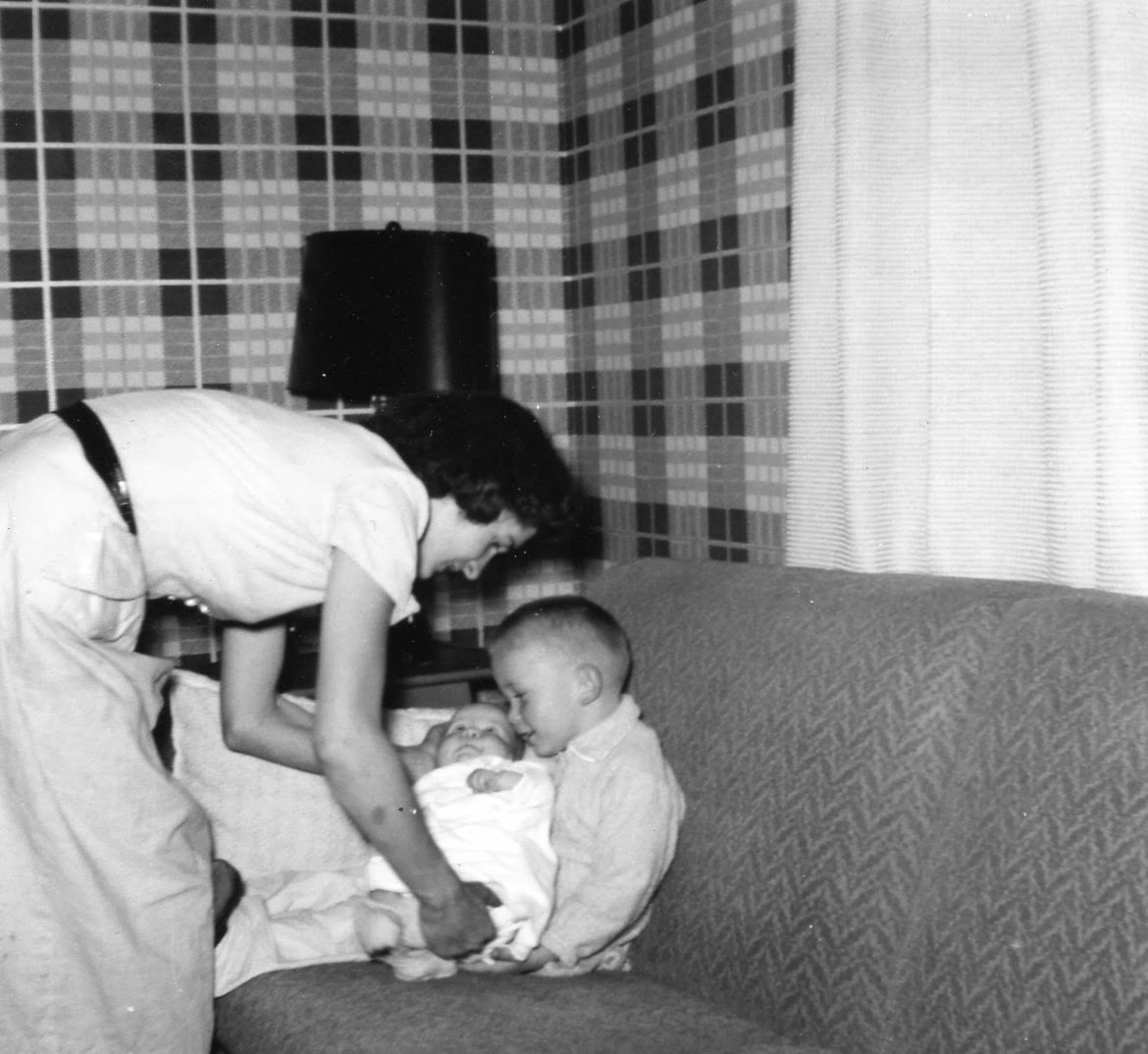