One of the fun things I get to do in the morning sometimes is to chat on Face Time with my daughter and her family. Today was such a morning. The first thing I saw was my granddaughter’s sunny face as she was sitting with her mother who was getting ready for work/school. 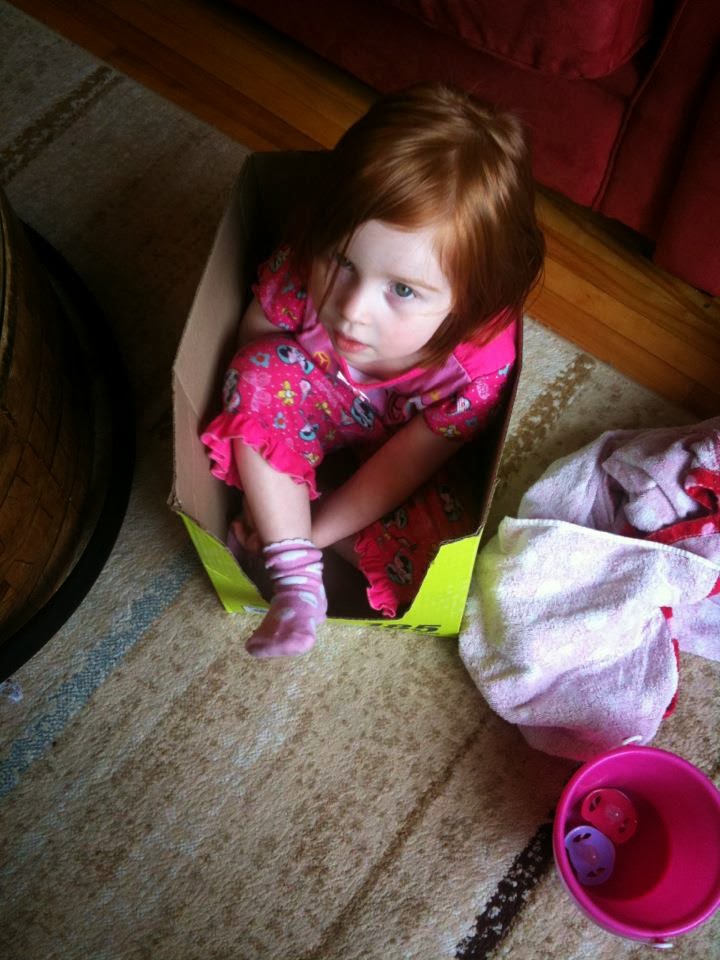 I thanked my little one (granddaughter) for the encouraging comments she made on my post, A VEGAN AND HER FAMILY.  It went like so:
“Dear Grammie,
I like your website. I wish you could stay with us because it’s really good, and I wish you could live with us. I was vegan before because I liked it and I really appreciated it, and now even more. I love you. Thanks for your website.”

This little conversation led to a discussion with my daughter about my blog, what she thinks of it and what I should write about today. You see, she is my number one blog consultant for many reasons-we talk almost every day, we understand one another well, we share the same commitment to veganism and so on…
My daughter suggested that I write about something that is sort of making headlines (not enough in my estimation for such an urgent issue), namely two orcas who are to be put on display at the 2014 Winter Olympics in Sochi, Russia. There is also a dolphin there who, apparently, will be a torch bearer at the Opening Ceremonies. This sounds  ludicrous to me.
I was first made aware of this deplorable happening when I was perusing face book recently. I really could not believe what I was reading.

I immediately did some online research and found a couple of websites that tell the story of these two young orcas They have been cruelly stolen from their pods and the only life they know, transported to land by humans and placed in what amounts to a huge swimming pool.

Please check out this website for more valuable info as well as a link to a petition asking the IOC to arrange for the release of the orcas to their natural habitat and hopefully their families.
http://www.globalanimal.org/2013/12/03/olympic-winter-games-capture-controversy/
This follows on the heels of a movie/documentary named Blackfish which tells the story of the horrific life of a killer whale named Tilikum, living and performing in captivity at  SeaWorld. I have not seen the documentary yet, but it is next on must and want to do list.
http://blackfishmovie.com/
Now, I love the Olympics, especially the Winter Olympics.
All of the winter sports (none of which I can do, LOL!!) remind me of Canada and the pride I have in being Canadian.

In the past, I have had several conversations with my son about the Olympics and why they are not what they seem. Apparently, there are many environmental violations and human rights issues, including the displacement of poorer inhabitants of the host city-more than enough reason not to support them by tuning in every day, by celebrating when athletes triumph, by being moved by the grandiose gestures of peace between nations.
But still I watched, much to my regret.
Things have changed for me. I understand better now what my son was indeed saying-that we cannot support shows, events, happenings while ignoring the abuse that is going on behind the scenes.
So, regretfully, but with much peace of mind and sense of integrity, I have decided not to tune in. I will miss seeing the individual efforts of all the athletes who have trained so hard, but my heart and mind with be with the orcas.
I will tell my friends this if the subject of the Olympics comes up-if they ask me why I am not watching. Perhaps I will even bring it up myself. Yes, I am sure that I will.

Pleasure and pain are two concepts (feelings, emotions and states of mind) that seem somehow to be inextricably linked. Let us not act as if our pleasure is more important than the pain we are inflicting on non human animals when we capture them and put them on display. In the words of my vegan granddaughter who, by virtue of her youth and her innocence sees the world in a kinder, simpler way, “It is just not nice”. So, let’s just stop, please, just let’s stop.

A VEGAN OBJECTION TO CAPTIVE ORCAS AT THE WINTER OLYMPICS